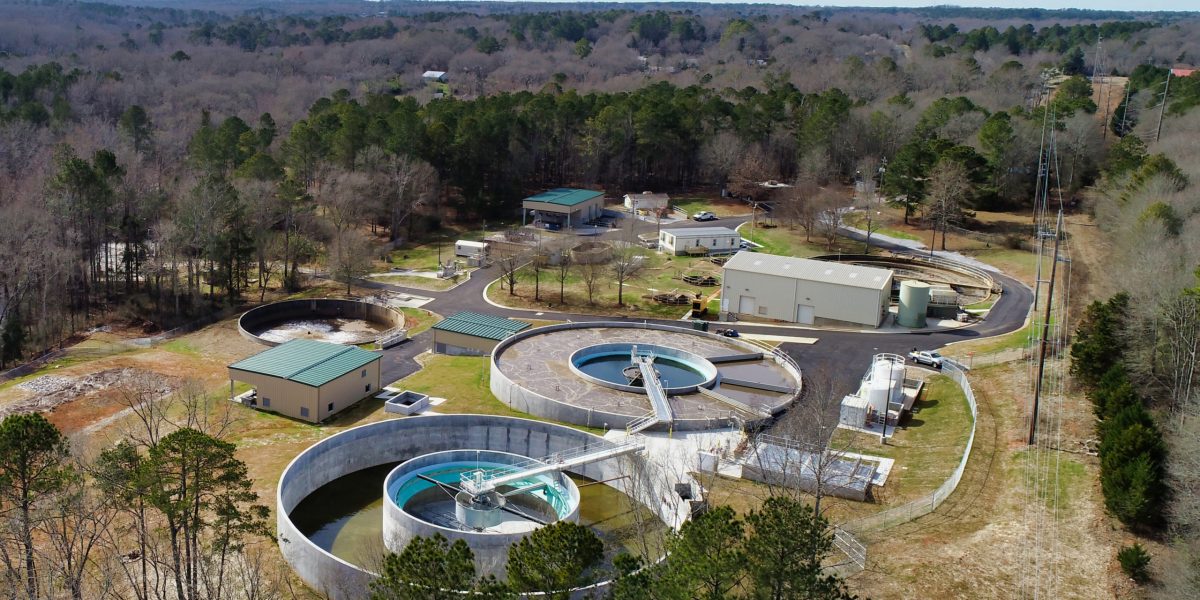 Oconee County’s existing Calls Creek WPCP was an Orbal Process with three bio-membrane filtration units, which, over the years, had deteriorated and experienced a loss of capacity.  The County issued an RFQP seeking a Design-Build Team to construct a used/relocated 1 mgd unit at the Calls Creek WPCP and to rebuild a portion of a their existing 0.67 mgd membrane bioreactor unit to achieve a total treatment capacity of 1.67 mgd.