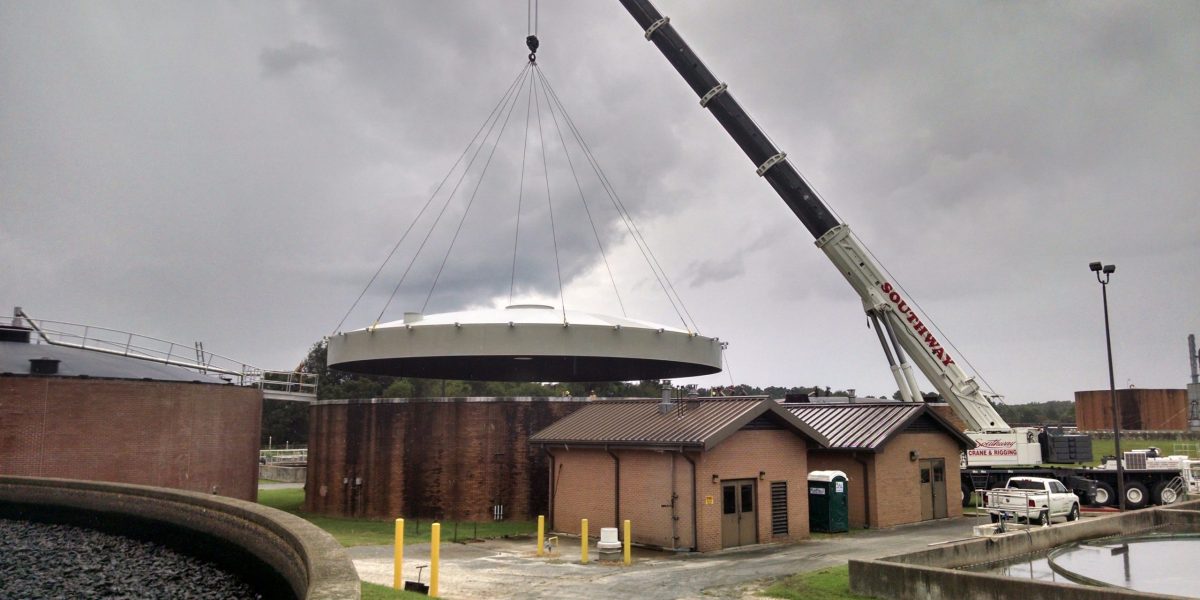 The completed improvements project incorporated scrubbing technology and operations to specifically target and remove siloxanes, which also reduced the release of siloxanes into the environment.  The much improved biogas quality is now used as renewable energy for the digestion boilers.  Improvements at the plant resulted in proper operation and compliance by 2017.